The tranquil backwaters, cascading waterfalls, sun-kissed beaches, lush greenery.... and the words never end if we describe Kerala, the God’s Own Country. If you want a visual treat we would definitely suggest you to plan a trip to Kerala, a state which is at southernmost tip of India. Before you think of a trip, we bring you some interesting facts about Kerala. 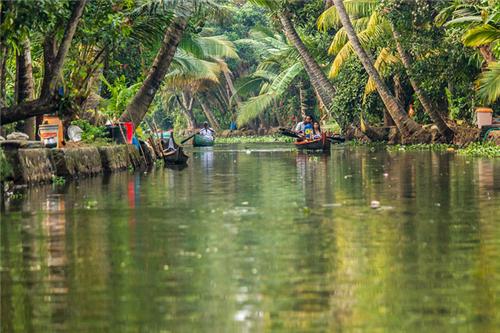 Kerala, the word is derived from ‘Keram’, meaning coconut tree, and so Kerala means the Land of Coconuts. If we go by the number of coconut trees in Kerala alone, it is around 200 million. Or maybe more, you never know! So when you read an old article based on the stories of decline of coconut, Just Ignore. No more is the case with the Land of Coconuts now. So when you visit Kerala, do not forget to get the real taste of coconuts in the food and drinks.

Did You Know: God’s Own Country is a tagline given by Walter Mendez in 1989, then Creative Director of an ad agency. 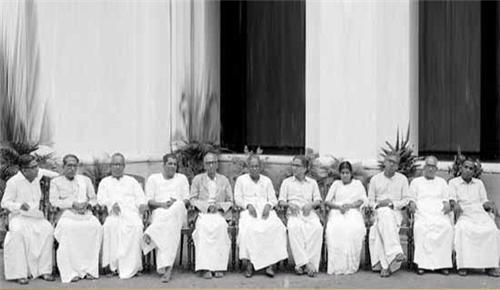 Kerala, a Communist state, is known for the first elected Communist government across the globe. The state is a home to quite politically aware people; brush up your political knowledge when you get into the ploy of political discourse, even if it is with a 15-year-old.

Ayurveda is a name synonymous to Kerala. It is the only state in the country where Ayurveda treatment is still main stream. The monsoon is the best season if you are seeking a therapeutic ayurvedic treatment. You can heal your body and mind with the monsoon magic in Kerala. If you get to talk to the Kanis tribe, the inhabitants of tropical forests in Kerala, you would certainly be astonished with their medicinal knowledge of the plants and herbs found along the mountain ranges. Sometimes a medical professional wouldn’t even know of the medicines the Kanis tribe would know. 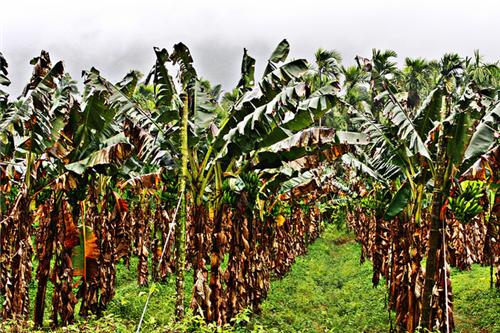 If you are a diet buff and have cut those fat-gaining sugars from your food, why not give the bananas, especially of Kerala, a try? There are as many as 50 varieties of bananas you can find in Kerala. Kappa Vazha or Red Banana (the highly prized), Ethan or nenthran, Palayam kodan, Poovan are some of them, try to differentiate the taste of all the varieties.

Gold in Kerala is alone its telltale. A few years back the stories of gold in Kerala were more in the limelight when Padmanabhaswamy Temple’s sealed chamber was opened. It was a news! The gold equalling around 27 billion dollars was found. Well the tale of gold doesn’t end here... You might have heard several times of the Big Fat Kerala weddings, where the brides are gold-plated! Do not miss a visit to attend a wedding and enjoy the tradition of Kerala. 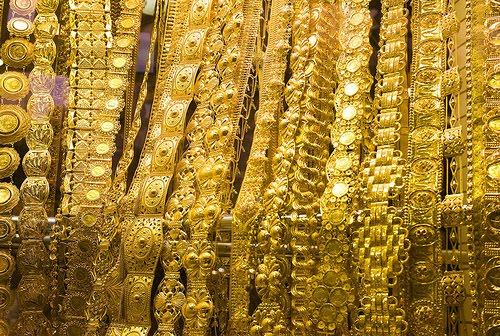 With almost 100% literacy rate, there is another addition to the statistics of Kerala. It is also a state with highest life expectancy in India.

Kerala is also known for its love affair with the booze, and for this reason it is popular as “India’s tippler country”. In a shocking report of facts and figures, 40 per cent of Kerala’s revenues come from alcohol for the state’s annual budget. So if you come across a soaker at 8 in the morning, don’t be surprised. 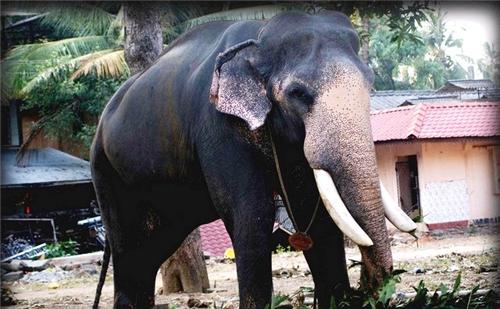